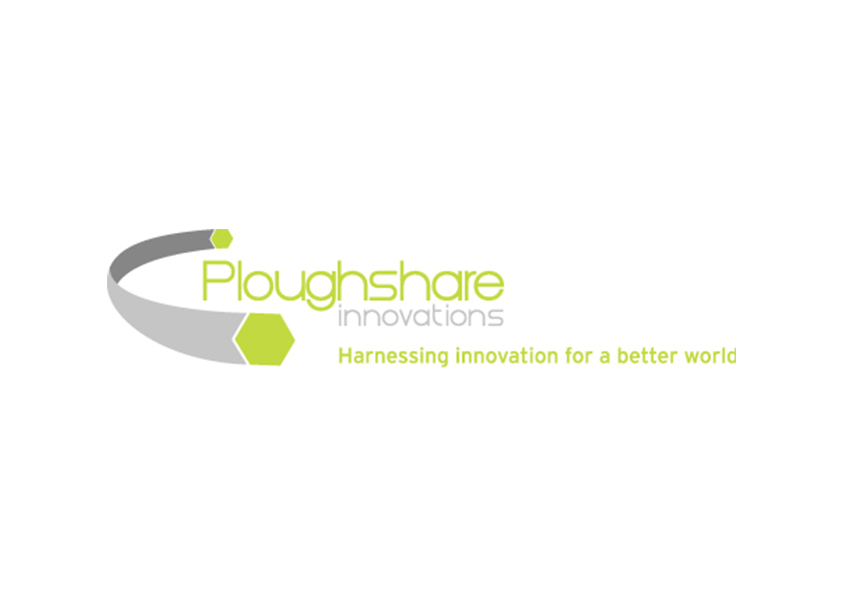 Industry’s gateway to world-class defence and security technologies from across the UK Ministry of Defence.

Ploughshare Innovations is the technology transfer organisation for the UK Ministry of Defence (MOD). It is responsible for turning ‘swords into ploughshares’, converting technology research created by government organisations into civilian applications.

A wide range of patents, software, and know-how in the defence and security, biometrics, life sciences, and diagnostics domains are made available through Ploughshare for businesses to exploit. Applications of the technologies vary and typically contribute back to the defence and security industries or find novel new commercial uses. Ploughshare has helped a number of organisations to improve their market position and gain commercial advantage including Thales, Ordnance Survey, BBI Detection, ASV Global, Morgan Advanced Materials, and Foster+Freeman.

Ploughshare ensures UK Government technology is put to good use and maximises taxpayer-funded research. It also endeavours to benefit the UK and society as a whole and aims to benefit humanity by applying innovative technology to improve people’s lives; drive economic growth by sharing Intellectual Property and allowing companies to succeed; deliver financial returns to enable future Government investment in technology and; help to bolster UK defence and security.

Ploughshare Innovations was formed in 2005 to commercialise and increase the impact of intellectual property generated from research at Dstl. Since its establishment, Ploughshare has commercialised more than 120 technologies and launched twelve spin-out companies, principally for civilian applications. Its license agreements have resulted in the creation of more than 580 jobs, generated £75 million worth of exports, and attracted £140 million of investment.