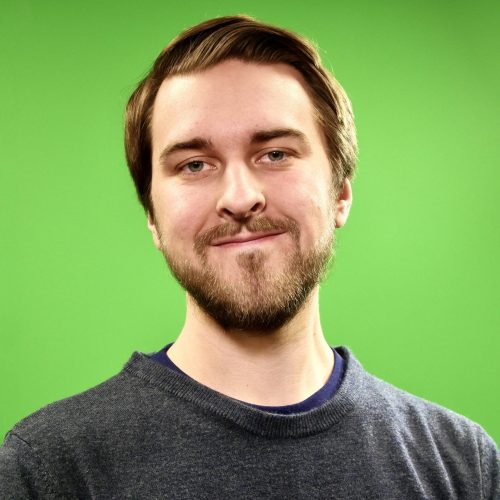 Rowan is the Managing Director of Southpoint Films, a creative video production company based in Southampton. He founded the business in 2013 after graduating from Solent University with a First Class honours in Television & Video Production.

Southpoint Films produces high impact video content for startups through to major multinationals. Whether it’s a promotional video, training video, event video, or something else entirely, the common thread is that the businesses and organisations we work with are at the forefront of innovation.

Through Southpoint Films, Rowan has produced videos for cutting edge autonomous cleaning machines which roam places like Kings Cross station without any human input. He’s filmed videos celebrating innovations in medicine and science. And he’s created plenty of videos for new apps, software and hardware products that will all change the world in their own way.