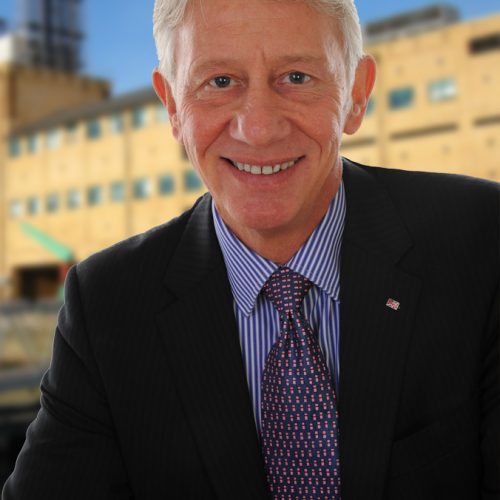 Planet Ocean represents manufacturers of oceanographic and meteorological instruments from around the world, as well as designing and manufacturing bespoke instruments and systems for ocean research. Terry has been active in the marine and meteorological industry since 1975 when he began his career as an electronics engineer with Marconi Space & Defence Systems Naval Division working on submarine launched weapon systems. Shortly after qualifying as a design engineer, Terry moved into the world of marine science continuing as a technologist and eventually becoming technical director at NBA Environmental Systems where he lead the team that produced the first underwater instrument to use a microprocessor and was personally responsible for the design of a number ground breaking oceanographic instruments. Terry moved to Space Technology Systems Ltd, where he added satellite remote sensing and space-based telemetry systems to his knowledge base before moving to Casella as sales and marketing director.

In 1994, Terry co-founded Hydrosphere UK Ltd, a supplier of both marine scientific instruments and aids to navigation. In 2003, Terry formed Planet Ocean Ltd to concentrate on the marine and environmental science sector. In April 2016, Terry established ecoSUB Robotics Ltd to develop Autonomous Underwater Vehicles, designed and developed in collaboration with the Marine Autonomous Robotics Systems group at the NOC Southampton.

Where:  Hambledon 1
Next speaker »