The quantum future of computing: an IBM perspective 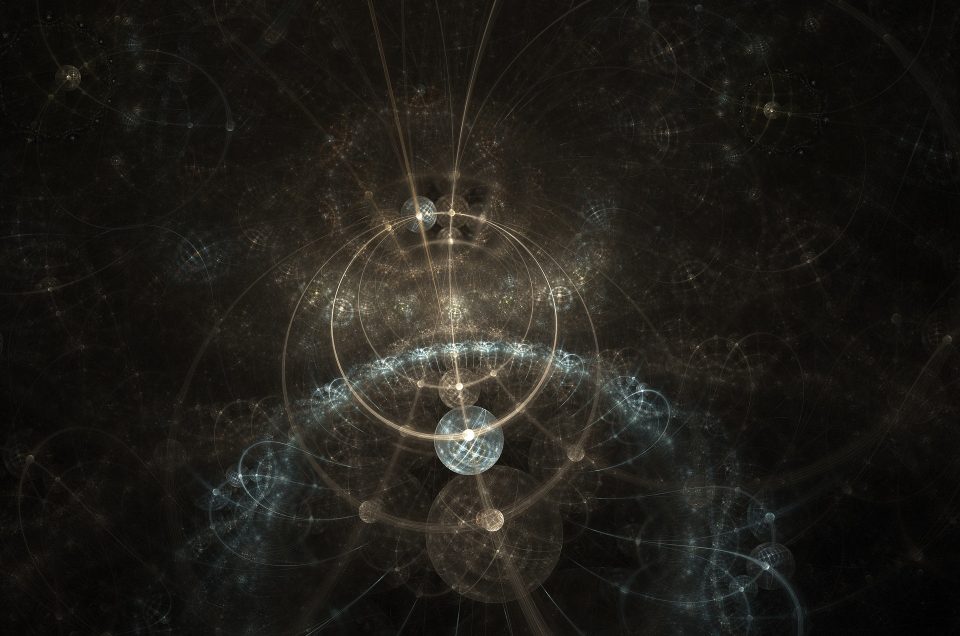 We experience the benefits of classical computing every day. However, there are challenges that today’s systems will never be able to solve. For problems above a certain size and complexity, we don’t have enough computational power on Earth to tackle them.

To stand a chance at solving some of these problems, we need a new kind of computing.

Quantum computers could spur the development of new breakthroughs in science: Medications to save lives, machine learning methods to diagnose illnesses sooner, materials to make more efficient devices and structures, financial strategies to live well in retirement, and algorithms to quickly direct resources such as ambulances.

This event is supported by the British Computing Society, the Institution of Engineering and Technology and Venturefest South.

The quantum future of computing: an IBM perspective