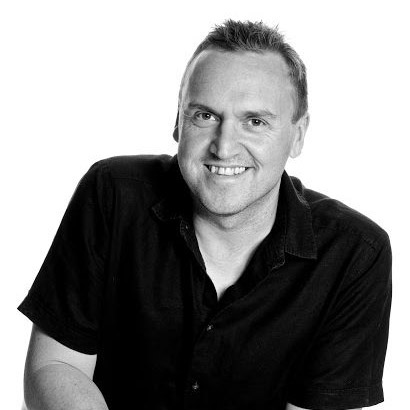 Broadcaster and Radio DJ at Wave 105

Rick’s radio career started at the tender age of 17 at Hospital Radio on the Isle of Wight. He was just 20 when he began his first professional show at Isle of Wight Radio, before being moved onto the breakfast show there a year later and becoming the youngest breakfast presenter in the UK at the time.

The mainland came calling and Rick became a presenter on Power FM and spent 12 years hosting the breakfast show there before joining the south’s biggest commercial radio station, Wave 105 as the drivetime show presenter in 2009.

Rick dusted off his alarm clock again in 2017 when he swapped drivetime to be at the helm of Wave 105 from 0500-0900 on weekdays and host the south’s biggest breakfast show. The breakfast show is the natural home for this southerner and Wave 105 allows Rick and his team of co-hosts to have fun in the mornings with features such as Worst Joke Wednesday and The Headline Hit while playing the south’s best variety of hits.

Over the years, he’s been lucky enough to interview many famous musicians, comedians, TV, movie and sports stars as well as hosting major outdoor music events, showcasing some of the best chart topping artists to crowds of 100,000.