Empowering young people around the world in climate change adaption 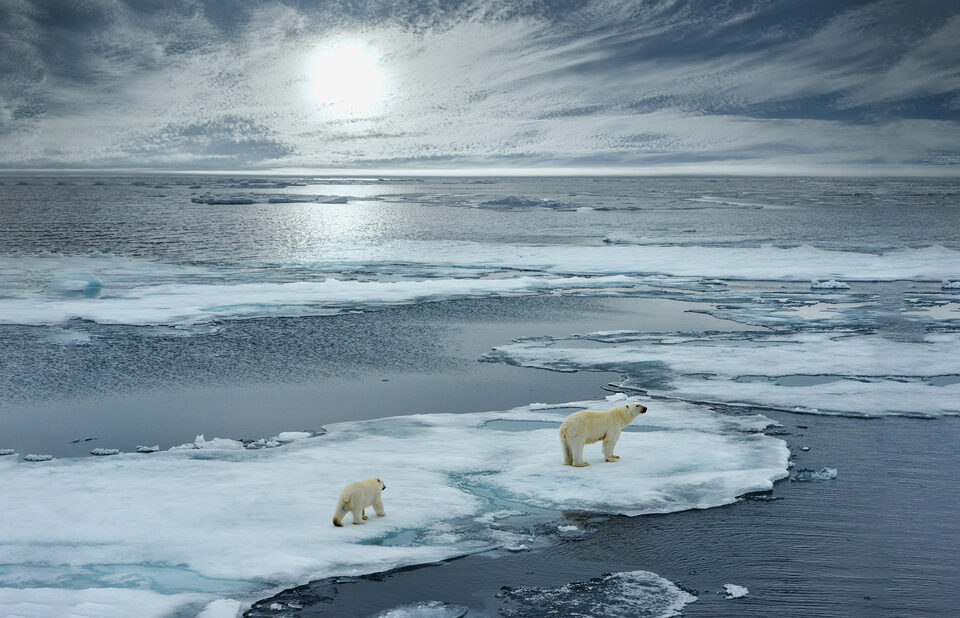 A project launched from the University of Southampton’s School of Geography and Environmental Science is working to empower young people around the world in climate change adaptation.

Teaching young people skills to change their behaviour to help mitigate some of the effects of climate change is at the centre of the More than Maps project.

Dr Sien van der Plank, ESRC Postdoctoral Research Fellow in Economic, Social and Political Science, has been leading the project with Jadu Dash, Professor in Remote Sensing within the School of Geography and Environmental Science.

The project launched in September 2020, funded by an ESRC Impact Acceleration Account as part of the ESRC Festival of Social Sciences. It engaged 30 A-level students from across the UK in a two-part online workshop series. The workshops were the product of a collaboration between PhD students, early career researchers and established researchers across social and physical science disciplines.

“The initial workshops in the UK focused on a case study of Sargassum seaweed influxes being experienced in the Caribbean and West Africa since 2011, and included the detection of seaweed using a freely available mapping tool called Google Earth Engine, as well as studying the stakeholders in the management of the seaweed through a stakeholder analysis,” said Sien. “We worked with students from four schools, engaging sixth-form students in learning about the elements of computer programming required to use Google Earth Engine, and how to apply a basic framework to assess stakeholders in an environmental context.”

The feedback from students and teachers was very positive, with one student commenting at the close of the workshops: “I thoroughly enjoyed both of them and learnt a lot! I loved that the two sessions covered different yet closely related topics.”

Empowering young people around the world in climate change adaption